The first edition of the Imagine Spain goes to the band from Galicia.

The band from Galicia IVY MOON will represent Spain at the Imagine International Final that will be held the in Zagreb (Croatia) on the 4th of December 2016. 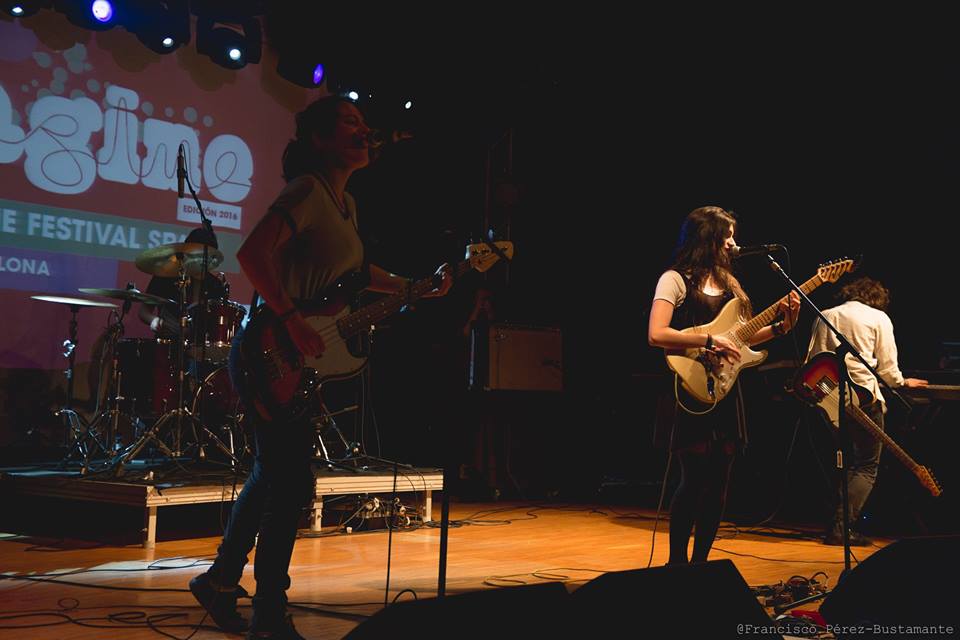 On Saturday March 19th, the final of Imagine Spain took place at the Espai Jove La Fontana (Barcelona). The ten finalists performed in front of the members of the jury, who decided to assign the following awards:

International Award, consisting in the participation in the final of Imagine International, to IVY MOON.

Juventudes Musicales de España Award, consisting in a tour of concerts, to IVY MOON and ECHO.

Beat Music Award, consisting in 8 hours of recording in a professional studio with a sound technician, to IVY MOON.

IVY MOON is a band from Santiago de Compostela founded in mid-2014 when Elba Souto, Inés Mirás, Alberto Rama and Pablo González decided to get together to create their own music, combining alternative rock and psychedelia. They made their debut that same August at Brincadeira Festival, two months after releasing their first EP "Ivy Moon". In the following months, they set off on a tour of about twenty concerts in music halls throughout Galicia. In 2015, they engaged in the creation of their second EP "Prelude", that was released in electric and acoustic during that summer in Galicia and in Madrid.